The city sleuth, I was bestowed the role of Nancy.
My cousins, farm girls, were George and Bess.
We dug through Grandma’s attic for clues in old letters,
the stone pile for startling treasures,
the hay mow for hidden bones,
though mostly we made tunnels from bales
and became human moles.

Retired now, and back in bare feet, I walk the beach,
watching for sand dollars and garbage bags full of cash
or hash or other illicit goods thrown overboard
to avoid approaching Coast Guard vessels.
All I spot is a rubber glove, cuff buried.
I approach tentatively. It could hold a hand.
But no, only sand.

Each wearing a silver cross, the young widow and
her three children stepped away from the casket.
I took my place.
His uniform was fresh, bearing only the one medal
marking his tour in Afghanistan.
Shrapnel scars were disguised with putty and makeup.
I touched my fingers to his sleeve.

I know a man who had been an ambulance driver in Palestine.
He had been responsible to scrape up all the particles
of bombing victims.

Their entire bodies would be buried
together. As though whole.
For religious purposes.

No cheating with sand.
No buried treasures.

Fuck, she only faced
a couple of rockets and
a guy deaf to ‘No.’

Cat whiskers waken me early enough to listen to poetry on PBS,
reheat yesterday’s oatmeal, eat it set with walnuts and banana and
(thank you) chocolate chips.

Before I go I kiss your whiskered, bed-warm cheek—see you at supper?
Maybe tomorrow after work.
Walk my prayer, rush through cardinal calls.

Two requests already for prayers pre-surgery. Two sets of twins coming,
but, well, but. Too early, too early.
Births and deaths come crowding when my weather finger moans.

The three-month-old in Peds misses his mother who hasn’t been seen all week.
Nurses fight over who wants most to take him home.
A woman, sixty-three, misses her mother. Orphaned now.

I miss lazing with my husband in bed. Instead, I am bedside with the husband,
of the woman stripped near-naked, red-painted toenails incongruous with
quivering, heavy flesh as doctors take turn riding her chest in search of a beat. 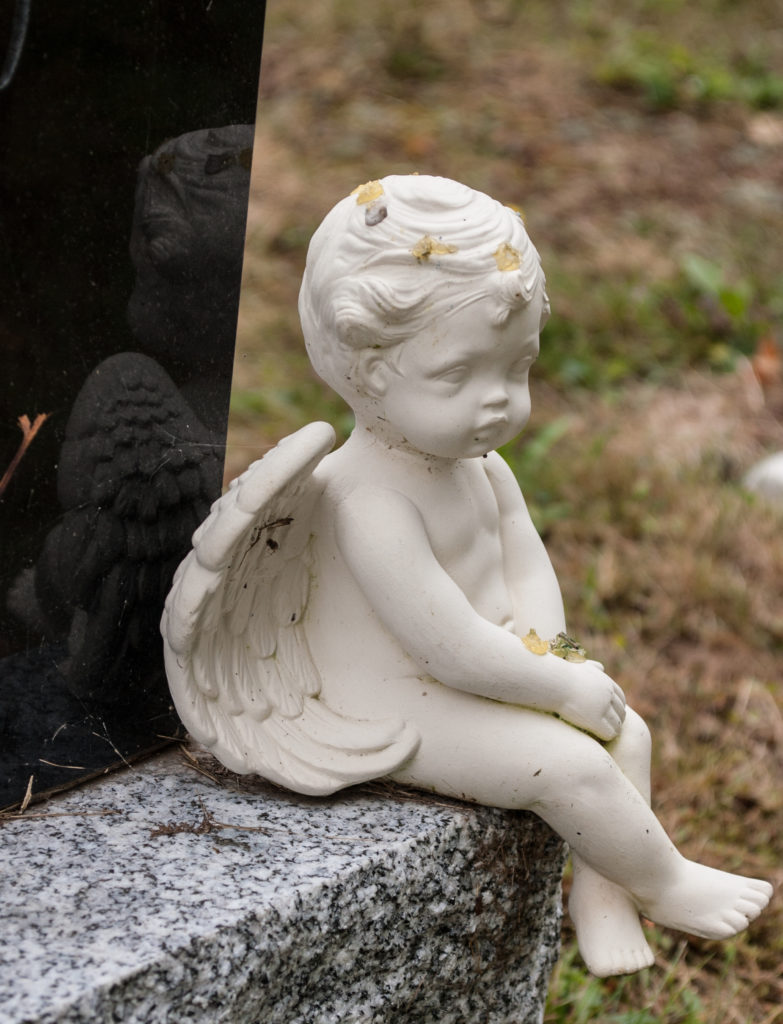