I wrote a computer program to write haiku. This was in 1994 or thereabouts. I wrote it in PASCAL. Here is its best work: 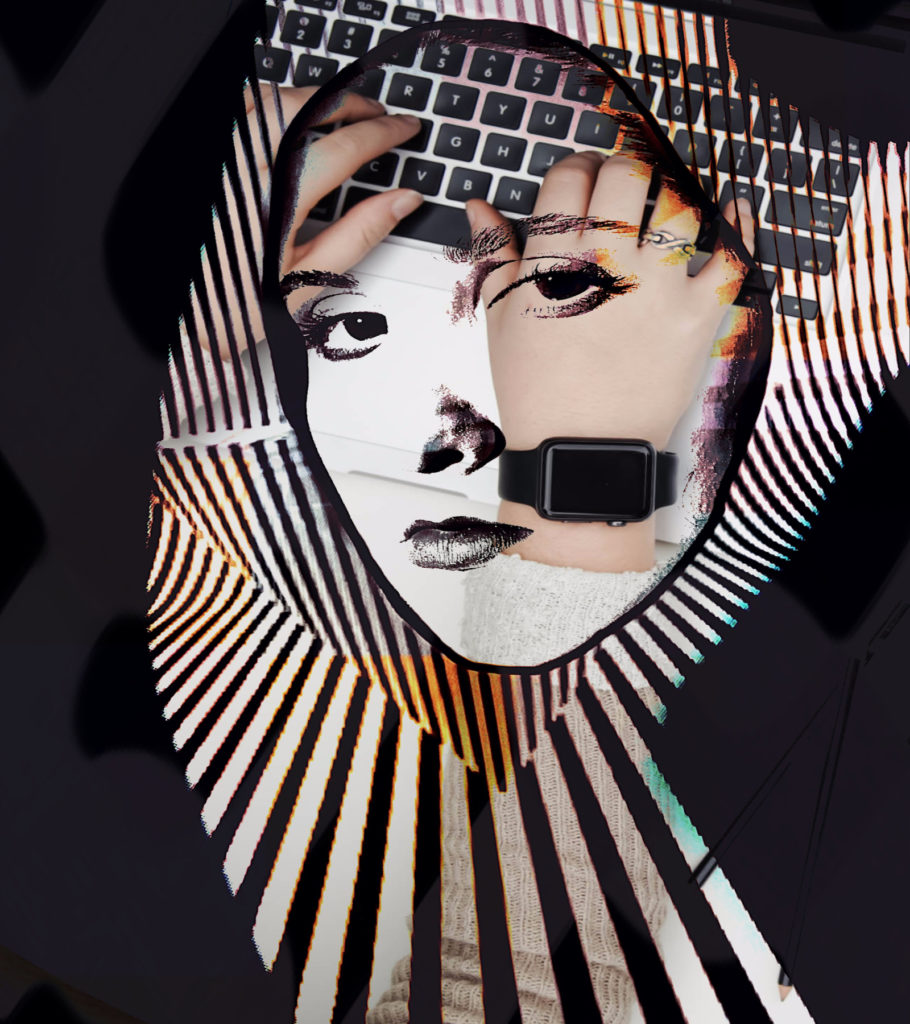 The taller teacher
enlightens slowly, but this
ignorance consumes.

Or rather not its best work. It had no best work, because I hadn’t written into the program any sort of function for besting. It only had functions for working. The above work is the only work it made that I remember 25 years later.

The other day I was walking down 3rd Avenue and I heard a man say, “It’s about yay big,” which is a thing my father says. “Yay” or “yea”? Or “yae”? I thought of my father but it didn’t occur to me to call him. I actually need to call him for practical purposes to do with a kid and a car but I’ve been putting it off. I don’t like talking on the telephone.

Suppose that I had written a computer program for having telephone conversations. It wouldn’t have to have good ones. It would just have to have ones that followed the rules.