Much has been made of the gulfs across recent generations: workaholic Boomers, lost Generation Xers, entitled Millennials or Generation Y—and now the plugged-in Generation Z.

But imagine a woman from each generation as a young, aspiring writer:

Baby Boomer Brenda scribbles ideas on loose leaf with a felt-tip pen. Later, she types out her story on a Smith-Corona. When Brenda needs to fill in facts, she flips through the card catalogue at the local library. If there’s no book on the subject, she consults her friends when they gather at the Dairy Queen.

Gen X Jessica jots notes in a knock-off Filofax. Later, she transcribes her story on the word processor in the basement rec room. When Jessica needs to fill in facts, she scans the computerized catalogue at the library or calls her friends on the wall phone in the kitchen.

Millennial Megan enjoys a latte at Starbucks and outlines a story in her Moleskine notebook. Later, she sits on her bed with her laptop, expanding her ideas into a finished draft. When Megan needs to fill in facts, she searches Google or calls friends on her cellphone.

Gen Z Zoe thumbs notes into her phone. Later, she composes a poem from those notes, also on her phone. When Zoe needs to fill in facts, she speaks into her phone to ask Siri or she texts her friends.

Gaping gulf or a smooth continuum? Is Brenda’s world bigger than Zoe’s or smaller? Is Zoe more connected or less?

Based on the youth I met while editing this issue of Understorey Magazine, I’d say writing tools have certainly evolved but the basic motivation—even compulsion—to write hasn’t shifted that much. Writers, and particularly youth writers, still wrestle with life’s big, tough questions: Who am I? Where do I fit in? How can I express my own power within the power structures around me?

In this issue, for example, Meredith Bullock describes how she discovered the power of her mind when that of her hands proved unreliable. Elayna Foran uses video to explore her place in a changing political landscape. And Guyleigh Johnson takes a broad look at inequalities across generations and how they affect her life and community of North-end Dartmouth.

Means of exploring these issues may have changed but I’d guess that if sixteen-year-old Brenda and her friends spent a day with sixteen-year-old Zoe and her friends (and brought Jessica and Megan along), they’d have a lot to share. I suspect they’d discover an articulate and diverse group of women connected to each other by their curiosity, their ingenuity and their desire to create.

With great confidence, I turn Issue 10 of Understorey Magazine over to today’s youth. 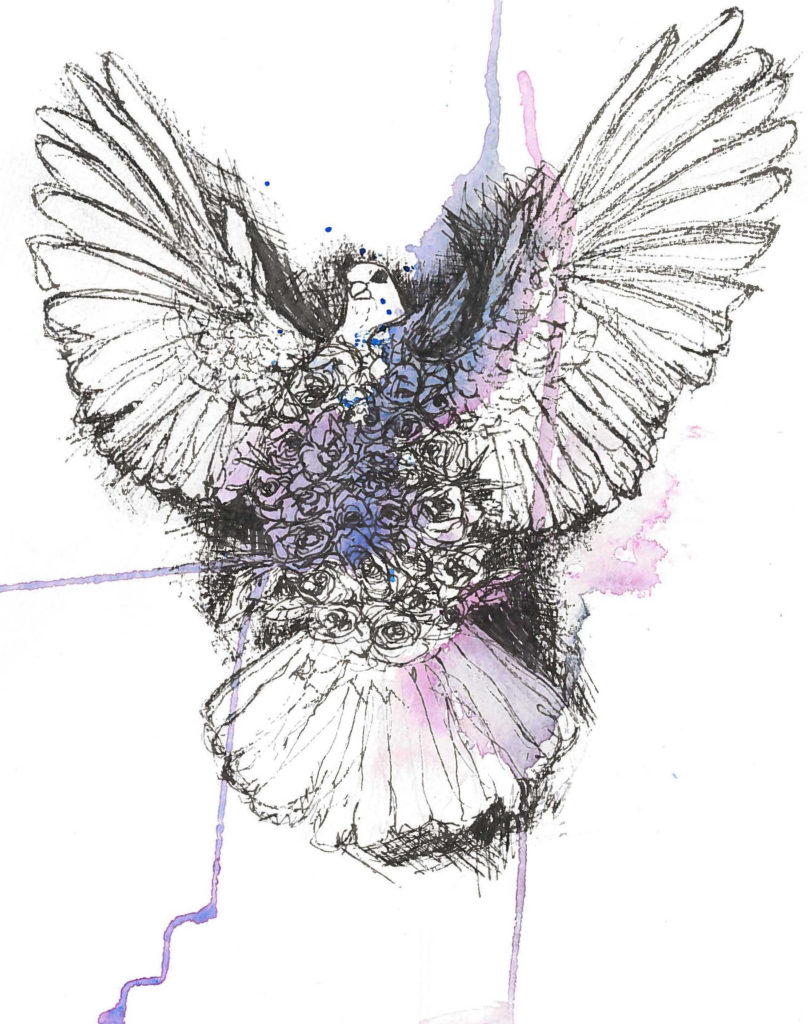