Cathy Conrad has a research background in community-based environmental monitoring and water-security. She founded the Community-Based Environmental Monitoring Network (now the Atlantic Water Network). Through this work, she has conducted research around the world, assisting communities in better understanding a variety of environmental concerns, often employing citizen science. With a more recent research shift to water and food security in West Africa, particularly the Gambia, new questions around environmental migrants and migration in general have emerged. Cathy is now working on irregular migration in West Africa, migration as a rite of passage, and climate change migration on the African continent.

The woman looks up, curious but distracted by the little ones tugging at her skirt. I want to talk to her. I get out of the car and walk over, the translator now knowing what to ask before even saying a word to me. He speaks to her in Mandinka, the language of rural Gambia. He continues to talk and I wait to see if she is willing. Yes. She wants to talk too. And so we begin.

Have the weather patterns changed over the course of your life? I ask. Are things different now than they were when you were younger?

Questions about perceptions of weather and climate are often a part of my research and I’m genuinely curious to learn the responses. Here in the Gambia, however, I can now almost predict what I will hear: the weather is indeed changing.

Yet this particular woman seems to have a lot more to say and I wait for the translator to unlock her wisdom.

Yes, she says, the weather is different. It used to rain very reliably. These people, they are farmers and they could plant their seeds and the rain would come and they could rely on good harvests. But now, now nothing is reliable. The rains don’t come. People plant seeds and they die. It is getting very difficult to farm.

I ask further: Why do you think that the weather is changing and the rains are so unreliable?

She speaks quickly and seems agitated, her hands gesturing. I am eager to hear her explanation but surprised by the words that come from the translator’s mouth.

It is the young girls. They wear short skirts now … exposing their bodies. They don’t show respect to Allah. And so He is angry. We anger Him with this and He is punishing us.

The woman then asks if I could take a photo of her with her twin granddaughters. She scoops them up and hoists them upon each hip.

I first came to the Gambia, the smallest nation on the African continent, several years prior to this encounter. As a Geography Professor at Saint Mary’s University in Halifax, I’ve had the chance to travel to the country on several development and academic trips. The connection with the Gambia had been forged by an historical relationship: my university assisted in the development of the University of the Gambia. Early on, when presented with the opportunity to travel there, I wasn’t excited. Poor and underdeveloped, I thought, dry and dusty. My head filled with stereotypes. But my first trip sealed my love for the so-called “Smiling Coast” and the people changed my perspective permanently.

On this particular occasion, a colleague and I were investigating perceptions of climate change among rural Gambians. The northern and eastern regions of the country are classic Sahel, dry and arid for much of the year and with people relying heavily on the distinct rainy season to grow food. I was curious to know what Gambians were thinking and feeling about changing weather patterns and what explanations they had for the changes. What would they do when the rains no longer fell?

Towards the coast, a group of women gather. During the week they sell produce at market stalls to support their families. They are talking to me about farming, their traditional ways of life and how things are getting harder now.

Before, there was enough rainfall. People were engaged in farming. There is not enough rain now. A lot of farmers have lost hope. Climate change has discouraged people.

Climate change. I did not expect to hear this term. It’s one we in the west use describe the impacts we levy on those in less-developed countries but not one that local people in the Gambia often use themselves. I don’t know where these women would have learned the term and I didn’t probe them. Perhaps it’s becoming more common through environmental education campaigns and the fact that food and water security depend on understanding the issues. It could also be that with the prospect of rising sea levels, in a country that is at or even below sea level, the term is making its way into the media and mindsets of local people. In any case, the women continue….

Government agencies and NGOs, they tell youth to think more about farming and fishing. Is this realistic? The drought is making it very difficult. There is not enough rainfall to harvest anything. So the youth go backway.

Backway is the local term for those who attempt the trek to Europe in search of opportunity and success. On the African continent, the Gambia ranks among the highest per-capita contributors to irregular migrants who make the journey across the Mediterranean. Primarily youth, they risk their lives on routes from West Africa through the desert to Libya; from Libya they get into over-loaded boats that will take them to Italy and other parts of Europe. They know the risks but they still do it, or want to do it, because of the pressures they are facing at home and the successes they have seen of those who have landed on the shores of Europe. So the very cultural landscape of many rural villages is changing. The youth are gone. The women, the caretakers of the villages, are hoping and coping and praying for the successful migrant journey. 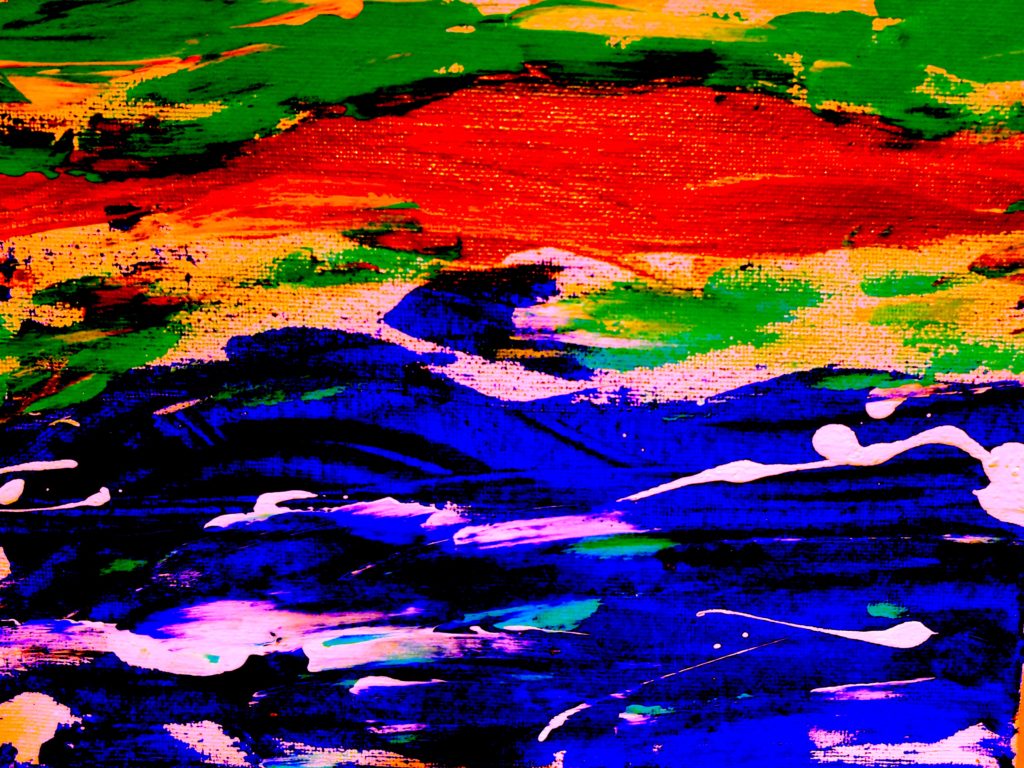 In a rural village in the so-called upcountry of Gambia, I speak with with a group of young girls just out of high school. They tell me their frustrations with those of us in Europe and North America who view migrants as thieves and criminals. The girls want me to know that the boys they went to school with—the ones who left—were the brightest in their class. These boys were unable to secure scholarships to study in Europe and decided to travel the “illegal” route instead. Their boat capsized. They all drowned. The girls were grief-stricken, but also angry.

They were the top students. They should have been able to go to Italy, to Germany, to the UK. Just to study! They were not criminals. They were just boys. Their mothers are left without sons. They are gone. Like they just disappeared. These houses here, this is where they lived. Now they are gone. One, he was my boyfriend. We were going to get married. Now who will I marry and have children with?

I feel like a hypocrite, of course, flying all the way around the world, contributing to the climate changes that so gravely impact Gambians. I like to think I am somehow different and that by asking these questions, by seeking out audiences who willingly listen to these stories, I am not as complicit. I hope that my efforts to educate my students back in Canada, my efforts to lend voice to those who might not otherwise have one, are in some way are my carbon offsets. But I don’t know.

We walk into the dark circular home of a traditional birth attendant. Our eyes quickly adjust from the bright sun to the dark interior. There are only a few small seats and a bed inside.

I birthed a woman in that bed today, the woman says.

I looked at the bed and wonder how the birth had gone. How different and difficult delivering a baby must be in conditions so far from those in the west.

How many babies have you delivered? I ask.

Oh, I don’t know, I have lost count. Many hundreds or thousands, she says, laughing.

We smile awkwardly, trying to imagine the babies who have entered the world and the brave mothers who birthed them in this bed. Even getting to this traditional hut can be a challenge. There are physical limitations to travelling during the rainy season and when flooding occurs. Women therefore prefer to have babies in the dry season, so travel is easier and their planting and harvesting of rice isn’t impacted. Raising crops and raising children—both the sole responsibility of women. But now the extreme heat and the unpredictability of the rains and crops are making pregnancy and childbirth, which were never easy, even harder.

We talk of concepts like mitigation and adaptation in the discourse on climate change. But how can women in rural Gambia mitigate or adapt to their new realities? In my travels, I haven’t seen many options. “Adaptation strategies” can quickly become an academic conversation among those in circles of power. Something necessary to discuss. The reality for many, and for women and children in particular, is that they must simply confront new challenges. They must cope with climate change, no matter what. So it makes sense that a lot of the weight of climate change and the new challenges they face are lifted up to God. To Allah. And, ultimately, the blame is often laid on the shoulders of those who have nothing to do with the rains that do or do not fall: girls with short skirts, not the consumption and consumerism of the industrialised world.