About I. Sabrina Samreen

I. Sabrina Samreen is an aspiring poet from Dhaka, Bangladesh. She has been recently accepted into the Master of Applied Science program in Civil Engineering at the University of British Columbia, Okanagan. Sabrina graduated summa cum laude in Civil and Environmental Engineering at North South University in Dhaka yet poetry is her method of self-expression. She is a voracious reader, a film enthusiast, and an avid traveller. Sabrina is also a minimalist, a feminist, and an environmentalist who deeply believes in reducing the waste we create to make a better Earth. Find Sabrina on Facebook, her personal blog , and Instagram.

Boy and girls were given the task to build software from scratch,
Their very own.
The boys got to it immediately, building it up from bones.
Began to hatch,
A plan, a strategy to wind it up, put in the least amount of work.
The boys, they were expected to excel.
No back-ups, they knew they wouldn’t fail.
The girls they paused, racked their minds,
Immediately thought it wasn’t plausible.
Immersed in self-doubt,
They took the longer route, they put thought,
Into how things became, how they were, how they can be.
But the weight of doubt wore them down.
The girls donned shaky confidence.
The girls consulted their class notes, insulating the plan, lest they fail.
The boys of the class began to goad,
Offered their ideas.
As if the girls had any shortage.
The boys had gone past level one,
Of trial and examination,
With fun and play.
The software was good enough, plus
The boys felt content and complete
With so little, there were more opportunities to accommodate.
Ever so focused on one end goal
Tackling every obstacle that tried to stall
Their destination.
The girls labored on the state,
Of this one project,
Faltering, thinking, crying, laughing, rejoicing.
Succeeding.
A hundred journeys morphed into one.
The girls devised the roadmap, every hindrance, minute detail.
All that planning, double the effort.
The challenges of time, the burden of smug advice,
From their male counterparts stood
Heavy on their backs.
They had a point to prove.
They’ve never had it without a fight.
A path, half-imagined, half-existing, laden with difficulties
Fully in sight.
The next time you teach your son
The easier ways of life,
Make sure your daughter hears them, too. 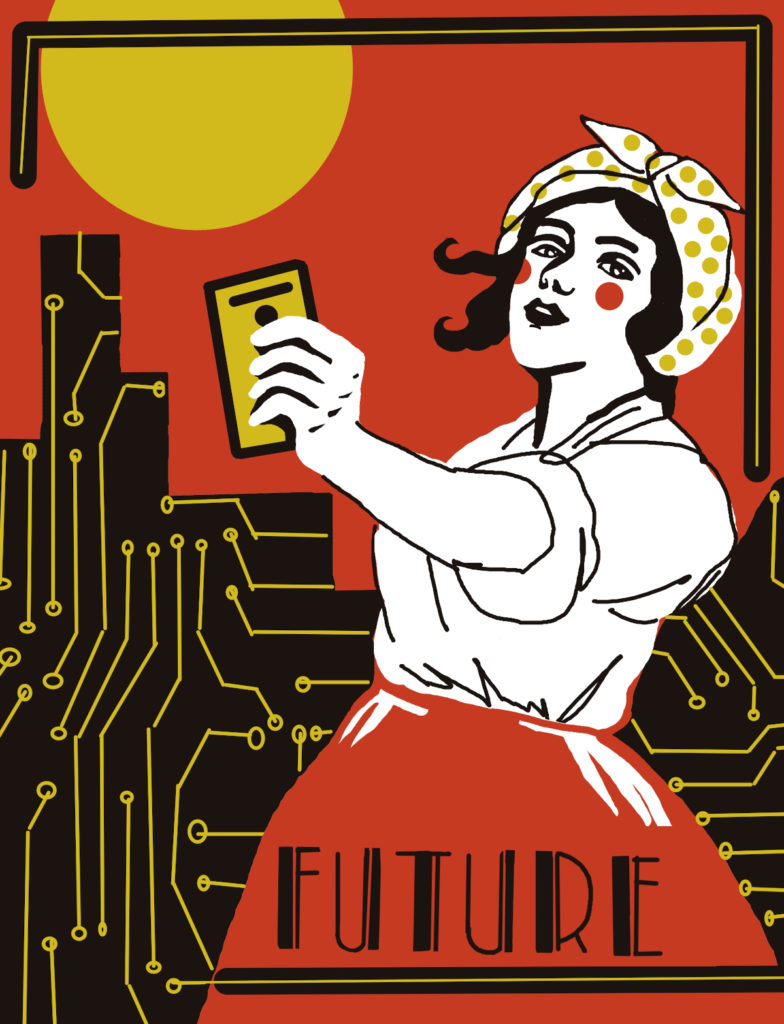