In support of the Black Lives Matter movement, especially the protests occurring throughout May and June of 2020, we have collected some of the poetry, fiction, and creative nonfiction published by Black writers in Understorey Magazine, as well as a new poem by African Nova Scotian writer Robyn Martelly. We have also updated and re-printed Issue 12, a full issue by and about African Nova Scotian Women. We recognise that systemic racism also affects Indigenous people and other people of colour. For more creative work on these topics, see our Teaching/Book Club page and our Past Issues. 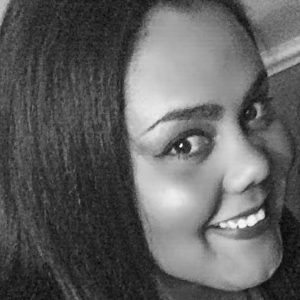 Continue Reading Who Am I? 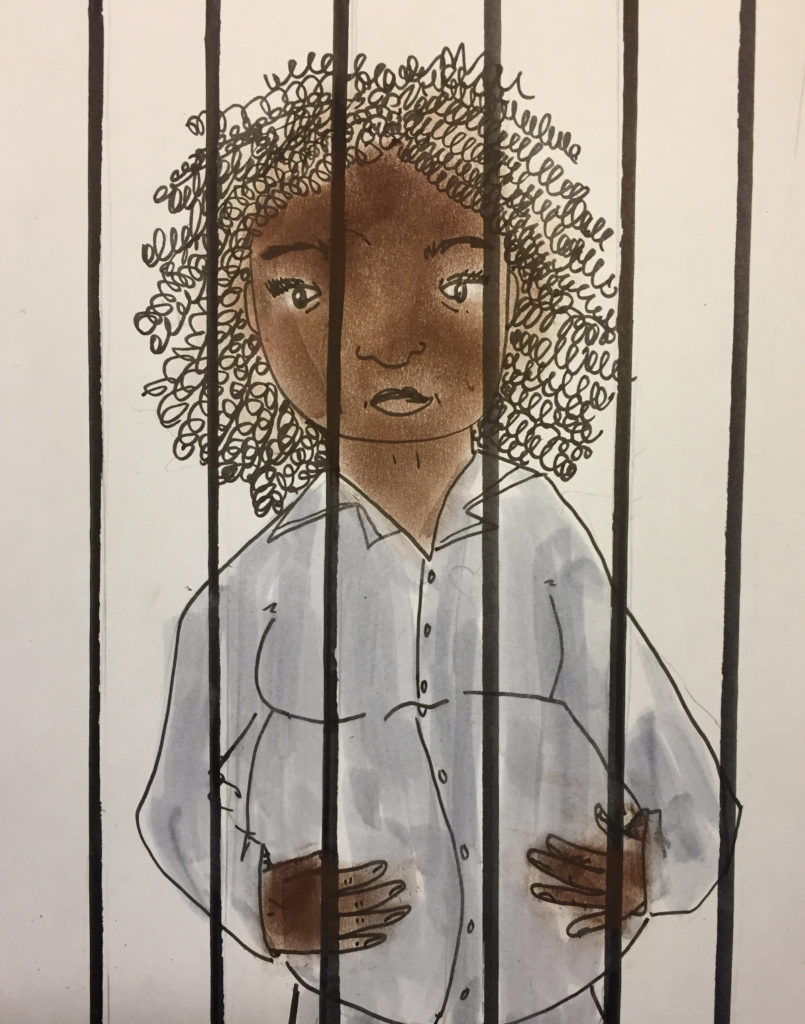 Because it’s 2015.
And there’s women in the cabinet
But that might not seem so adequate
To women in the custody of the state
It might not seem that late for black women imprisoned at ever rising rates
Positioned by the colour of her skin to be a criminal by definition
Or it might just seem too soon for indigenous teen girls in Saskatoon
Kicked out of school in the afternoon
At night she’s trafficked on the streets and arrested as suspicious
Should we measure if our progress is finished
By the number of women ministers
Or maybe it should be the number of women prisoners
Perhaps we should consider the condition of women denied tampons or conditioner
Or something even simpler like extra squares of toilet paper.
Her body on camera so demeaning
In addition her visitors
Can be turned away for no particular reasonContinue Reading Women in Prison 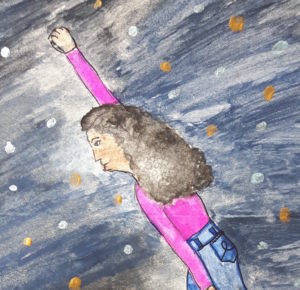 Even if the hands of society grab and pull at us,
trying to mould our bodies, our souls,
We must break away.

Even if the words of others speak to the darkest thoughts,
We must protect our minds.

Even if the lens only filters black and white
We must see in colour.

Even if the binds of the world begin to unthread,
We must stitch them back together.

Continue Reading Even If 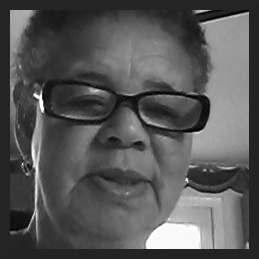